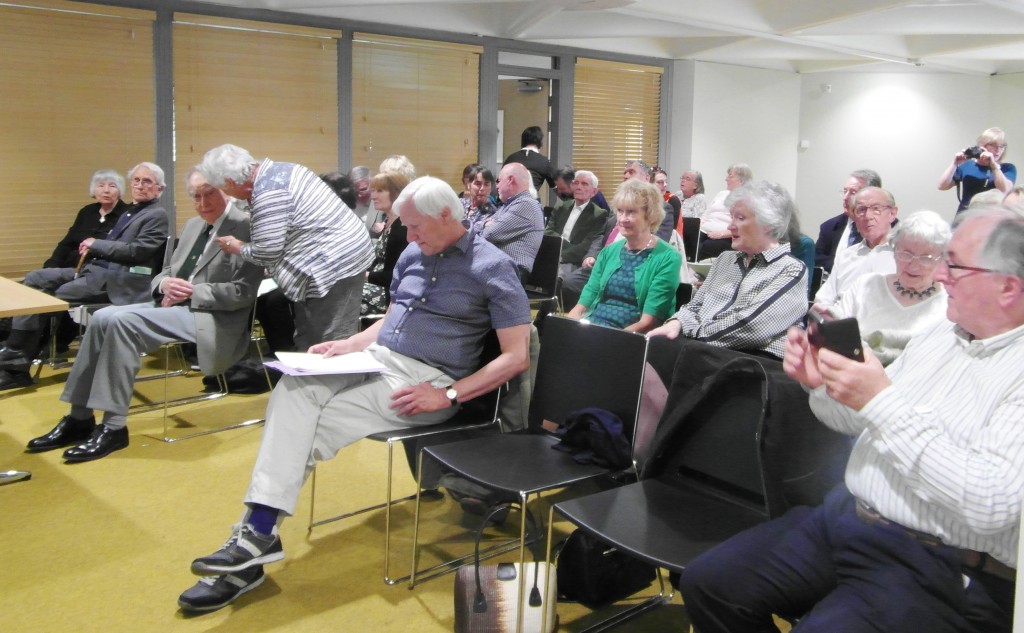 As ever, it was a beautiful sunny day at the Lawns as over 30 members gathered for the Philip Larkin Society Annual General Meeting. New merchandise officers, Lyn Lockwood and Rachael Galletly, welcomed us with the merchandise stall and the joyous sounds of Larkin’s Jazz in the lobby and members were very generous in buying our Larkin books, posters, cards and t-shirts. The AGM is one of the rare times that so many members of the society can get together and it was lovely to reflect on a momentous year, particularly with the unveiling of Philip’s plaque in Poet’s Corner at Westminster Abbey and the first months of the Hull 2017 City of Culture celebrations.

Reviewing the year, Andrew Eastwood was able to report that membership has risen, our finances are steady and our Twitter followers have increased exponentially! We are all now looking forward to Grayson’s Perry’s sold out Distinguished Guest Lecture in July and the fantastic new exhibition of Larkinalia at the University of Hull opening next month and more of the Larkin’s Hull walks by Don Lee. Enormous thanks was given to the unceasing hard work of Carole Collinson for continuing to organise these amazing events. 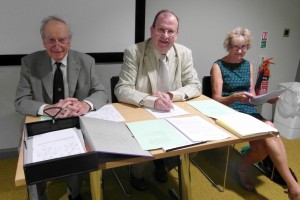 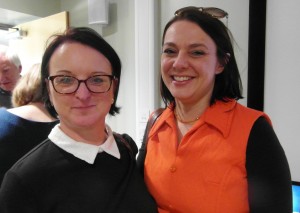 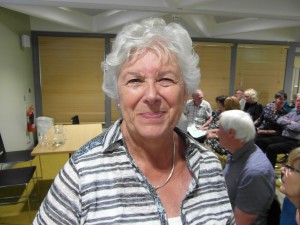 After an excellent lunch provided by The Lawns centre, we were all fascinated by the three talks from committee members reflecting on their incredible knowledge of Larkin.

Dr Philip Pullen introduced us to Larkin’s parents Sydney and Eva, taking us into the world of Edwardian Rhyl to recount how a phrenologist and ‘seaside quack’, Arthur Cheetham, and Wuthering Heights were instrumental in bringing the young couple together. 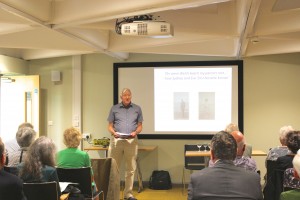 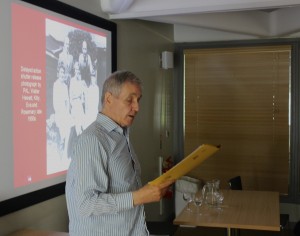 Professor Graham Chesters discussed the relationship between Larkin and Hull- a subject that still provokes strong feelings- and examined the ways that Larkin came to love Hull, to be inspired by its geographical isolation and appreciative of its lack of pretention. Graham also looked at the way Hull relates itself to Larkin, through the statue at Hull Paragon station and the upcoming City of Culture events. 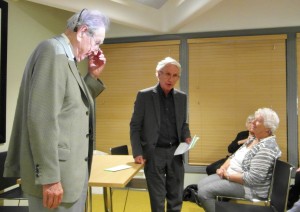 Anthony Thwaite, President of the Philip Larkin Society, drawing the meeting to a close.