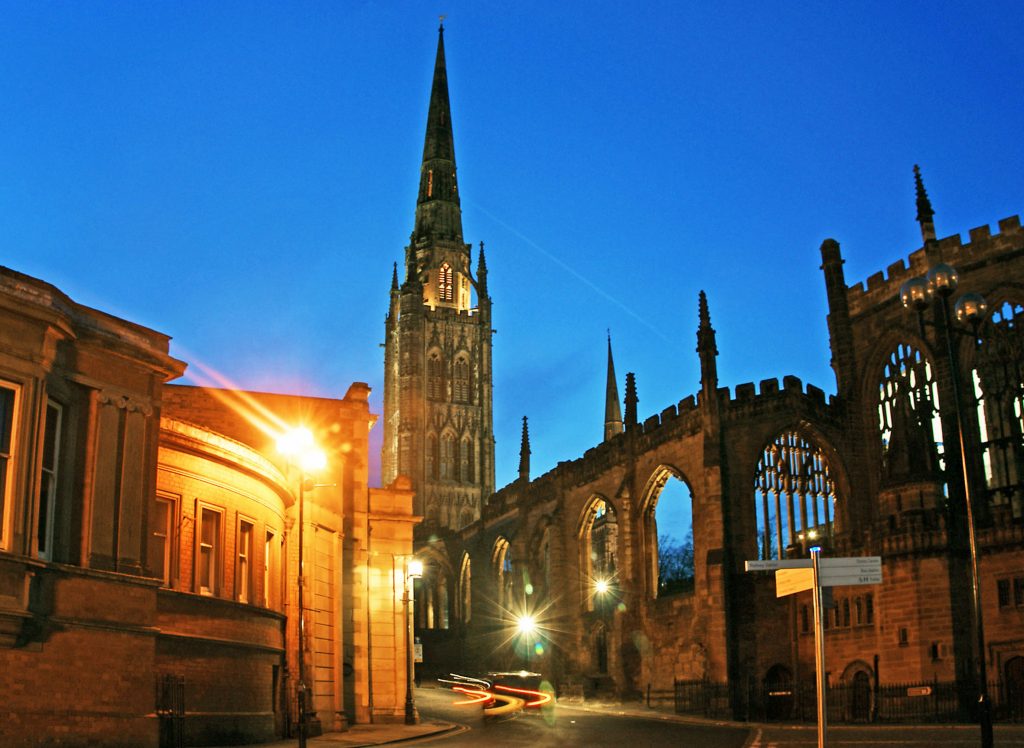 We are delighted that Coventry, the birthplace of Philip Larkin, is to be the next UK City of Culture commencing in 2021. It is fitting, too, that the City should be taking on the mantle from Hull, the place where Larkin spent most of his adult life and which shares many historical and cultural similarities.

The ‘New Eyes Each Year’ exhibition has been a hugely successful centre piece of Hull’s 2017 year and there could not be a better opportunity to carry forward the fresh and exciting new perspective on Larkin which this event, and other Larkin inspired happenings during 2017  have generated (not least, of course, the excellent lecture by our Annual Distinguished Lecturer, Grayson Perry).

Coventry’s successful bid provides a really powerful opportunity for the Society to offer its support, expertise and enthusiasm to ensure that Larkin becomes a massive theme in 2021. Afterall, the year will be a lead in to the 2022 centenary celebrations we are already starting to think about!

Of course there will be many who will say that Larkin held a negative attitude towards his home city, a place he saw as ‘not worth stopping for’ and which generated a childhood of ‘forgotten boredom’. But as with so much of Larkin, and as with every one of his dwelling places, the reality is far more complex. ’Hull is a dreary place,’ he once told his mother, ‘as bad as Coventry.’ In fact both cities carried huge significance for him and suited him well, even though he might have been reluctant to admit to it. And Larkin would have been the first to note that, both cities have their ‘hidden elegancies.’

The Philip Larkin Society already has a history of successful Coventry-based activities stretching back almost to its origins. On the 9th August 1997 Don Lee led the first ever birthday walk in Coventry. The route of this walk was later to become the basis for the excellent ‘Philip Larkin’s Coventry’ trail leaflet published in 2009. 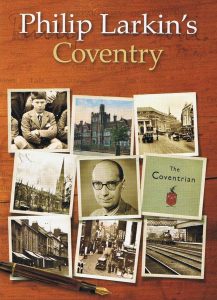 In January 1998, the Society’s President, Anthony Thwaite, unveiled the Larkin plaque on Coventry Railway Station, on Platform 1, where Larkin used to set off for ‘all those family hols.’ 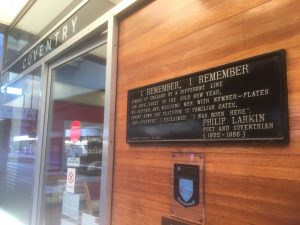 Conferences and study days have been held at King Henry VIII School, where Larkin was a pupil from to 1930 to 1940 . The latest of these took place on 2nd December 2015, when James Booth, Philip Pullen and Don Lee all spoke at a Larkin Symposium. 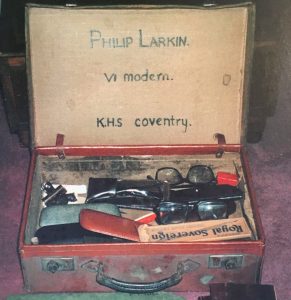 Coventry has also featured in several articles in About Larkin, the latest being Philip Pullen’s April 2017 piece on ‘Penvorn’, the Larkin family house, which disappeared under the Coventry inner city ring road in 1971.

One of the centre pieces of Coventry 2021 is intended to be a 2.2 mile ring road poem. Now there’s a challenge for Larkin afficianados!